A large amount of progress was made this week as the new building addition starts taking form! The new addition will house the new Cosmetology and Culinary Arts programs as well as Health Careers Academy and Education Academy. The new science labs will also be located in the new addition.

Ohio Hi-Point's weekly meetings with Monarch and Freytag and Associates allowed us to put in our order for steel early securing the materials we needed to stay on track, on budget, and not be affected by the steel shortage that was seen across the nation.

Monarch Construction made progress on the following this week: 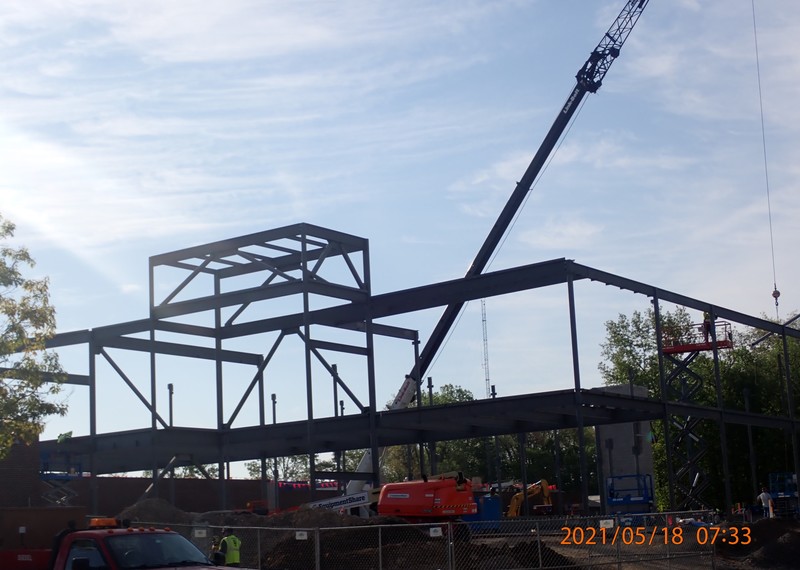 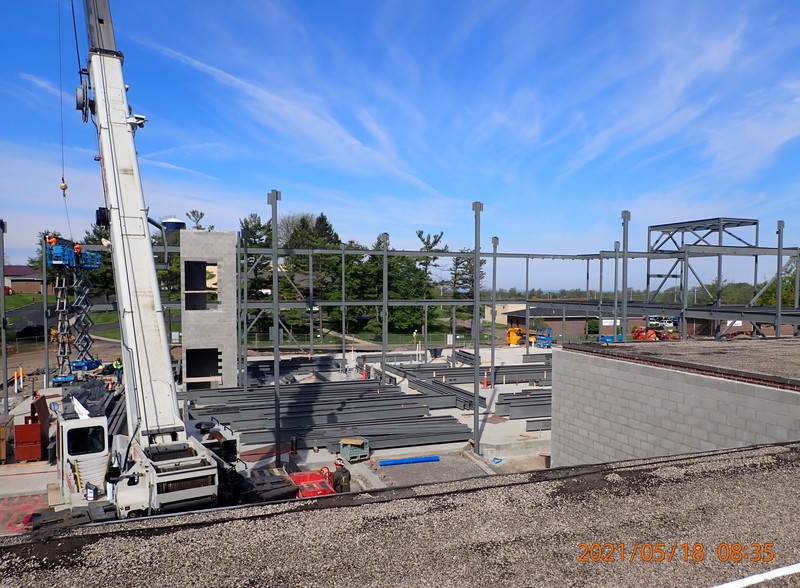 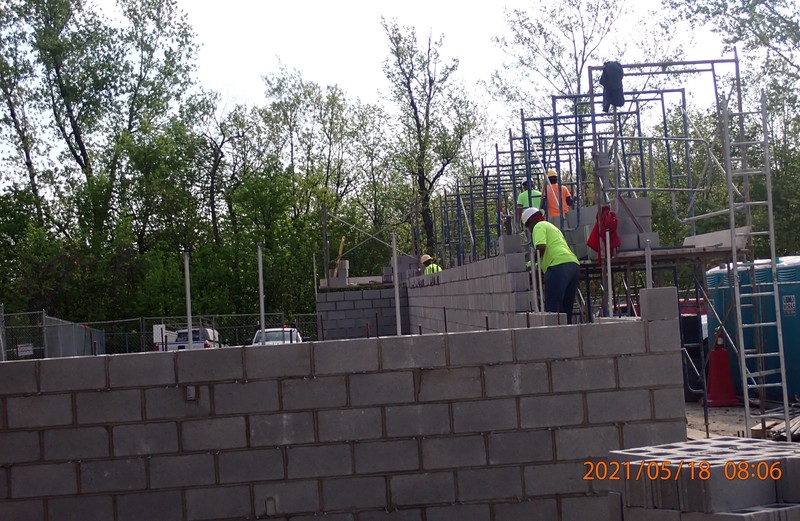 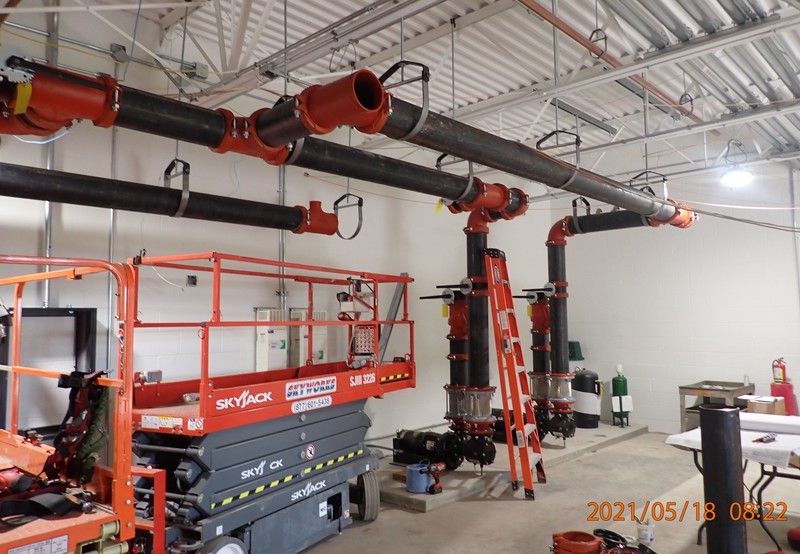 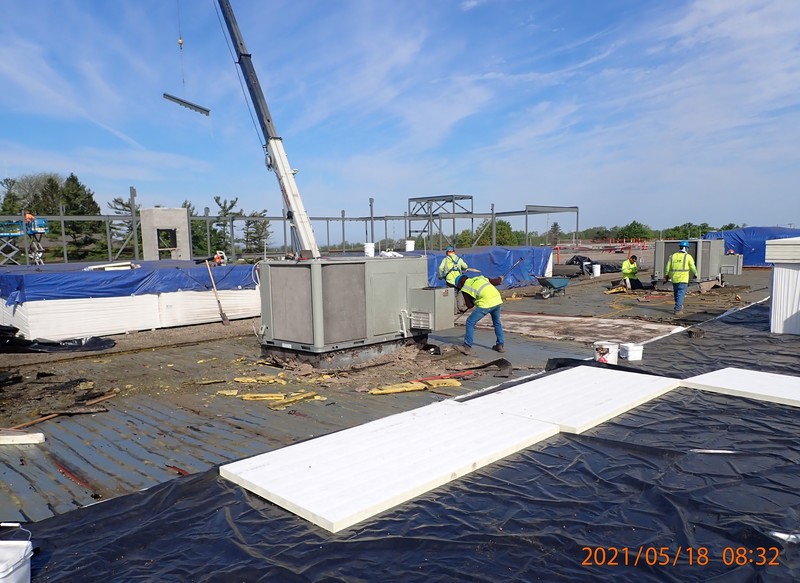